The sweet
taste of freedom.

Stay safe while Merica Bourbon is
delivered to your home.

The sweet
taste of freedom.


Merica Bourbon was born from military veterans who wanted to share the great taste of bourbon and freedom.

It’s all about the flavor. This bourbon is meant to be shared with friends, on the rocks or neat, reminiscing on the good moments in life.

So pull up a chair and have a glass or three with us and let us celebrate freedom together. #celebratefreedom. 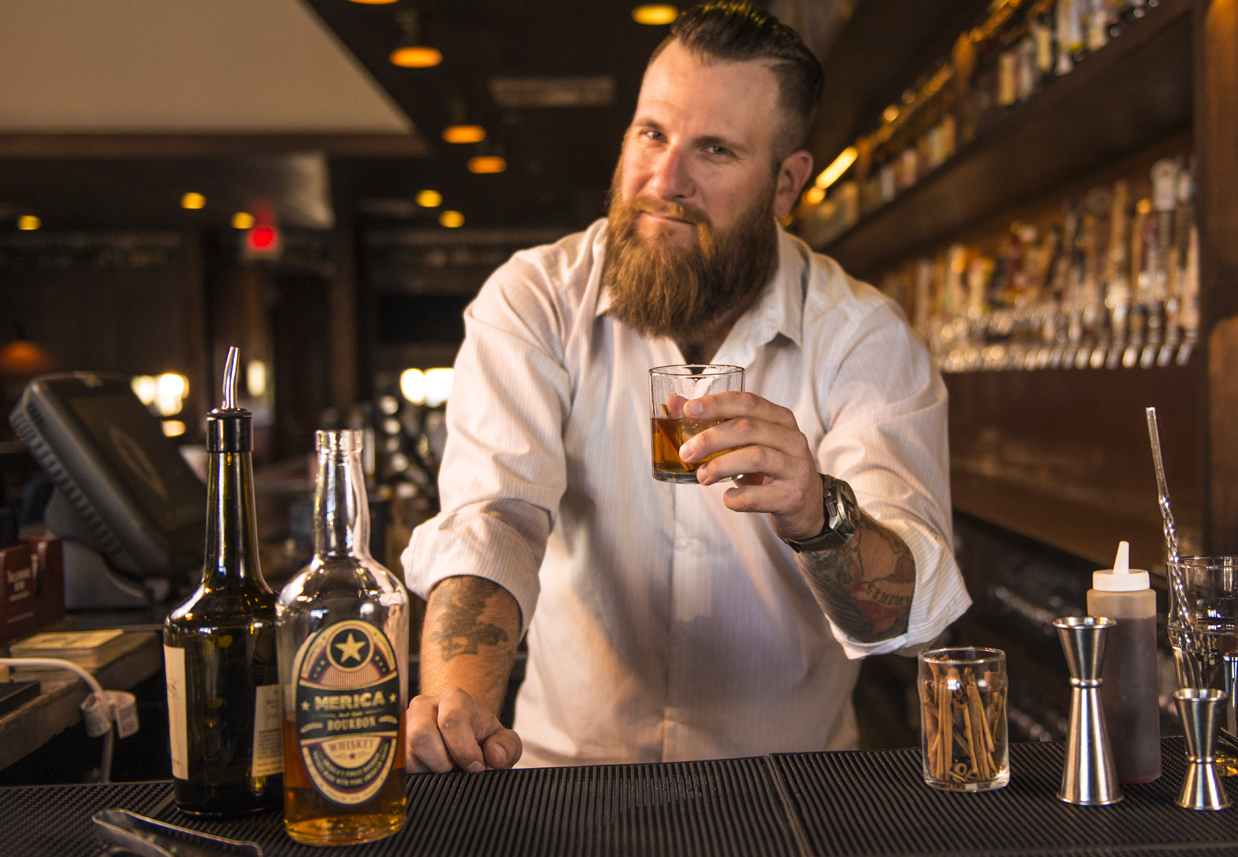 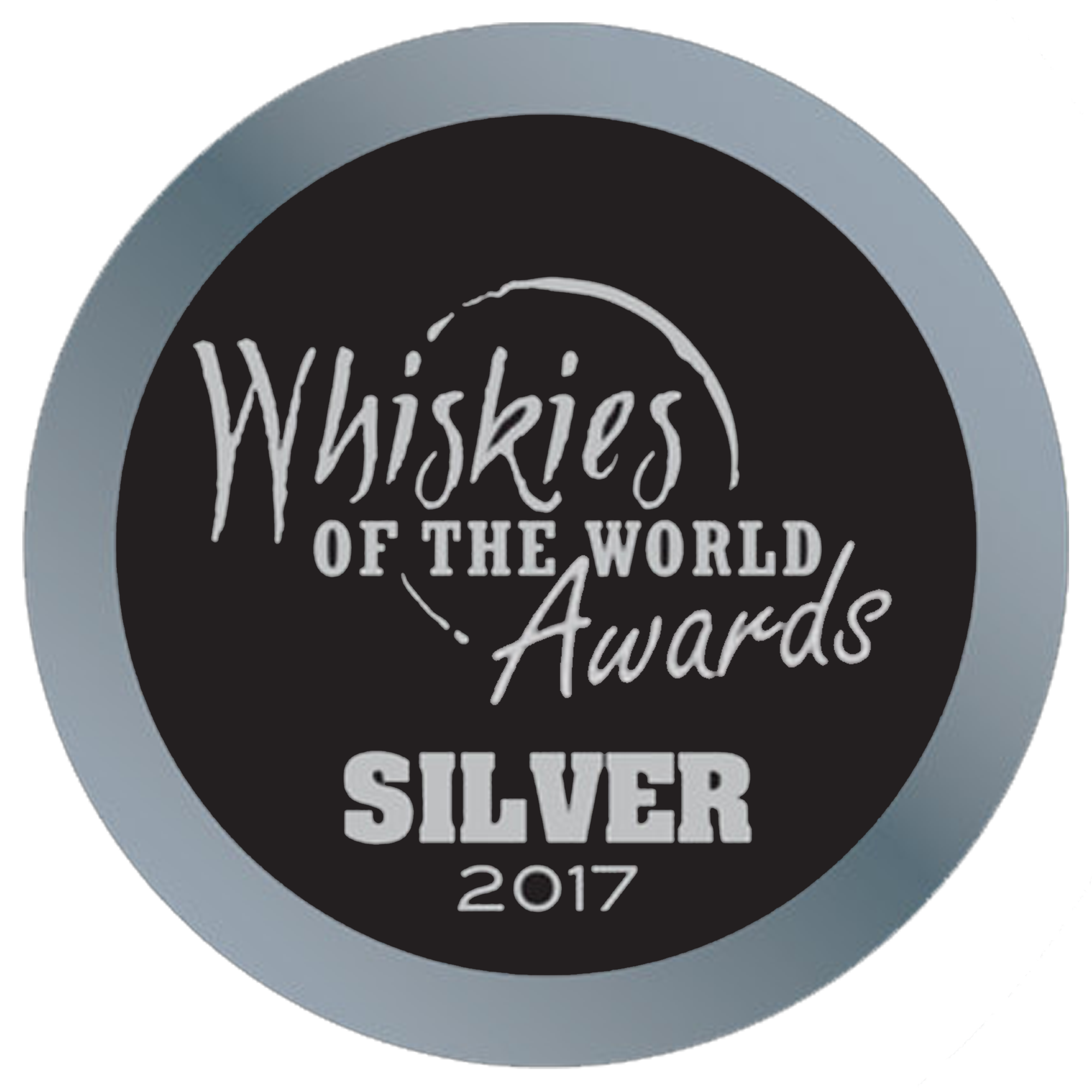 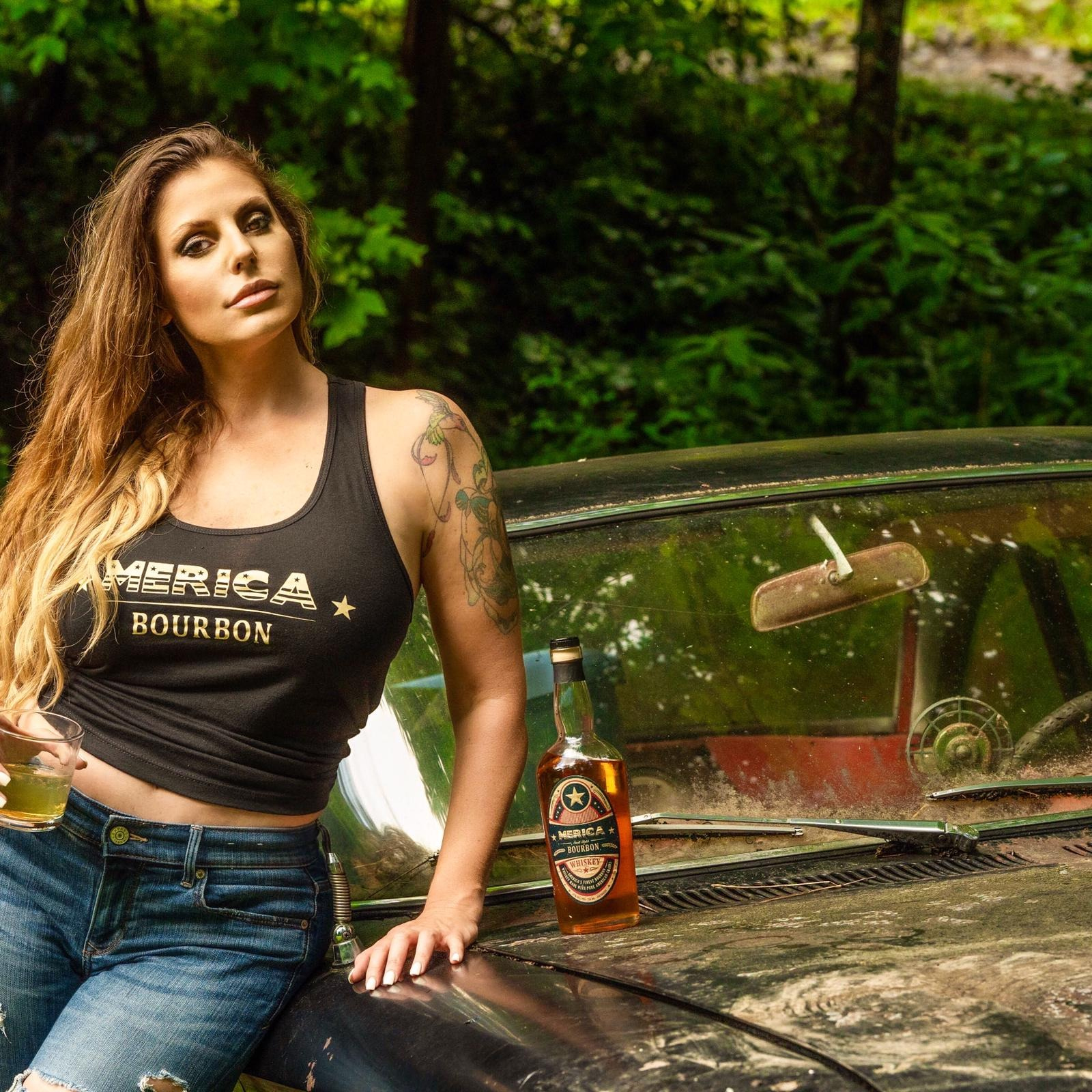 The Secret History of Merica Bourbon


American whiskey started its life as a raw, unaged spirit that had, as its main attribute, the power to spur the courage of the first colonists during the American Revolution, Never looking back, never surrendering! Through this beginning our whiskey has developed into the complex, big-bodied, distinctively American bourbon that today, is beloved by Aristocrat’s, Patriots, Outlaws and fun loving people around the globe. American whiskey, itself, has reached maturity in relatively recent years, after spending a 300-year adolescence being molded by every major event that has affected its native country. And at times, the reverse is true–whiskey has affected the nation itself.

Whiskey-making grew with Merica! It helped George Washington muster federal troops for the first time, and whiskey went with the early pioneers westward to explore new territories. Whiskey was a spirit of contention during the Civil War, and the love of fine Whiskey led to Prohibition, and has played a part in every major war this nation has seen. In short, where America has been, so has American whiskey–and where whiskey has traveled, so have Americans been influenced by its presence.

Bourbon, in fact, is so darned American, that, in 1964, Congress itself recognized it as “a distinctive product of the U.S.A.”

Our Whiskey comes to you from a past derived from Revolution, Mountain Men, Pioneers, Bootleggers, Auto Racing and the same American innovation created from the space program that you taste in every bottle we create.

Merica Bourbon is veteran owned and made proudly by Americans with the same passion that made this country great!

Show us how you Merica by tagging #MericaBourbon

Pick up a Bottle

Pick up a Bottle